LEADING THE FIGHT TO RID MAURITIUS OF A DRUG PLAGUE

Mauritius is a seemingly idyllic and tranquil island oasis in a turquoise sea. Located some 2,000 km (1,243 miles) off the southeastern coast of Africa, the tiny nation boasts a diverse cultural and religious melting pot where everyone lives together in harmony.

But the shimmering façade masks a darker reality. Mauritius is riddled with drug abuse. In fact, it carries a dubious designation: The highest rate of opiate consumption of any nation in eastern Africa.

“Many youngsters, they know the types of drugs that are on the market,” says Mr. Choolun Bhojoo, Deputy Commissioner of the Mauritius Police, responsible for the southern sector of the island. “We have to try to help them from falling prey to the scourge of drugs. Fighting drugs is one of our main priorities and one of our primary policing objectives.”

Acknowledging it couldn’t wage this battle alone, the Mauritius police contacted the Foundation for a Drug-Free World after having seen its materials online and immediately understanding it was the kind of program that could make a real difference.

Upon receiving the materials from the Foundation for its The Truth About Drugs program, the department distributed them to the police training school and all the branches and units of the Mauritius force. In order to properly incorporate the books, pamphlets and videos into its drug education/fighting efforts, the officers trained on the program themselves, instantly finding it enriching, relevant, and potentially effective.

“We launched community forums and went to schools and colleges to distribute (the materials)” says Bhojoo. “These have helped our staff and trainers to conduct these campaigns in the fight against drugs. Since our officers have become more alive and more knowledgeable with the support of the Foundation, they are now conducting their campaigns with more professionalism, with more commitment. Our campaigns have become livelier, catchier and more interesting.” 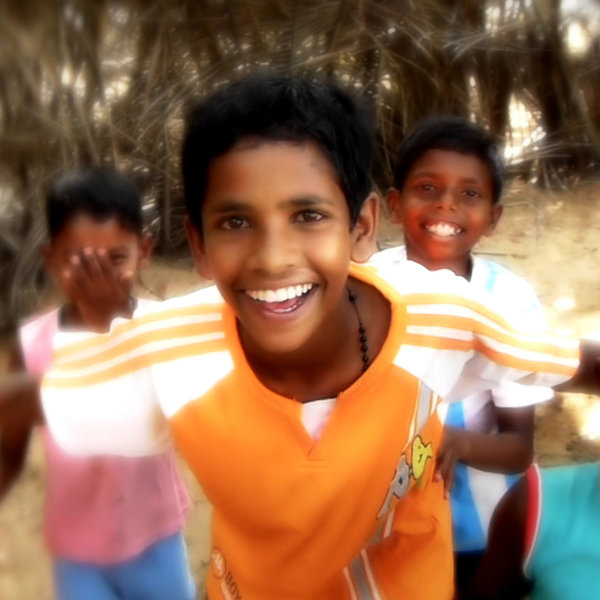 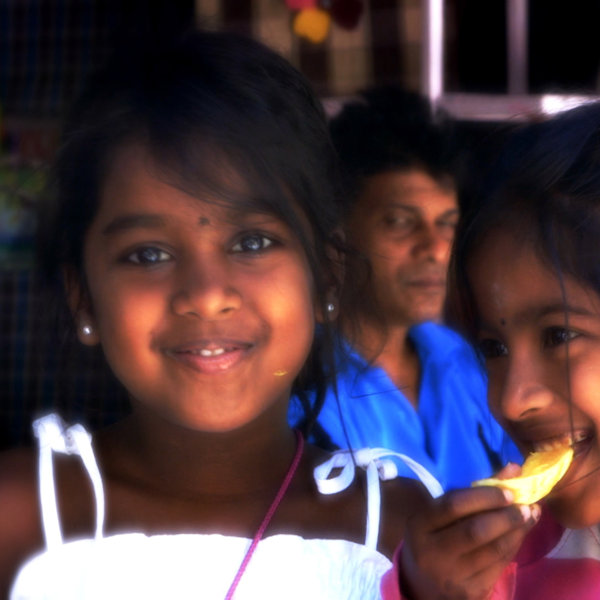 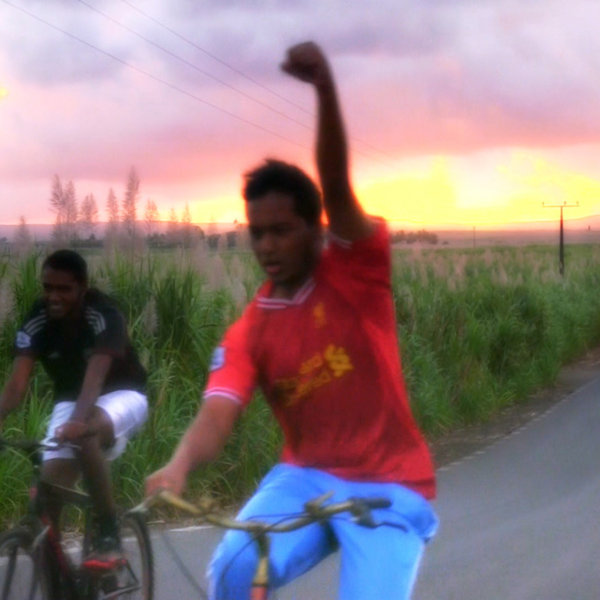 The Mauritius officers have reached more than 20,000 vulnerable young people through the program, which is now an integral part of the Mauritius department’s educational outreach. And with Deputy Commissioner Bhojoo driving the initiative forward, the future of the island’s drug fight is suddenly significantly brighter.

The Truth About Drugs enables the Mauritius police to tackle and handle the problem of drugs in their country. Find out more about the Truth About Drugs Education campaign and what the Church of Scientology does to support effective drug education and prevention initiatives.

20/21: A Look Back & A Look Ahead
Scientology Ideal Org Rises Like a Legendary King Wave in Ventura’s Surf City
ALL NEWS
LOCATE YOUR NEAREST
SCIENTOLOGY ORGANIZATION
VIEW LIST

Making Sure Young People Have The Chance He Never Did
LONDON, ENGLAND
Defending the Rights of Parents to Protect their Children
DETROIT, MICHIGAN
Helping Baja Youth Escape The Grip Of Drug Cartels
BAJA, CALIFORNIA

What is Scientology?
Online Courses
Beginning Services
Bookstore
Scientology Today
Daily Connect
Scientology Around the World
How We Help
How to Stay Well
CONTACT US
SUBSCRIBE
Language